I struggle with self-doubt. I wonder if it’s just because of my gender. But, I often feel less-than. I struggle with my worth. Even though I love to run & I have accomplished so much with it, I usually finish races feeling bad about what I did. It’s hard for me to not down-play. It’s even hard for me to admit that I am a runner.

All of that being said… I do have some pride. Most of it surrounds my kids!

And this week has been a good week for that!

V & B both were in their school talent show. B’s Brownie troop made it in with a little skit. Out of 50 acts that tried out, she was in one of only 12 that made it. And they did a really good job! V’s class did some line dancing… And, even though he will *not* admit it, he willingly participated and was sort of excited about his partner.

Then, this weekend we went running… V & B did a 1.5 mile run with their running club. Neither won or placed, but V worked hard! He actually beat his sister and had a decent time. B learned how to pace this year. And that is a cool thing to see!

After their race, Dave watched them so that Dan & I could run the 5k. Dan is still a speed demon. He placed third in his age group.

As we were driving away, I was telling them how cool it is to be a parent. Those moments that I get to watch them succeed are just so very cool. There’s nothing like it. I think that watching them succeed feels better than doing it myself. 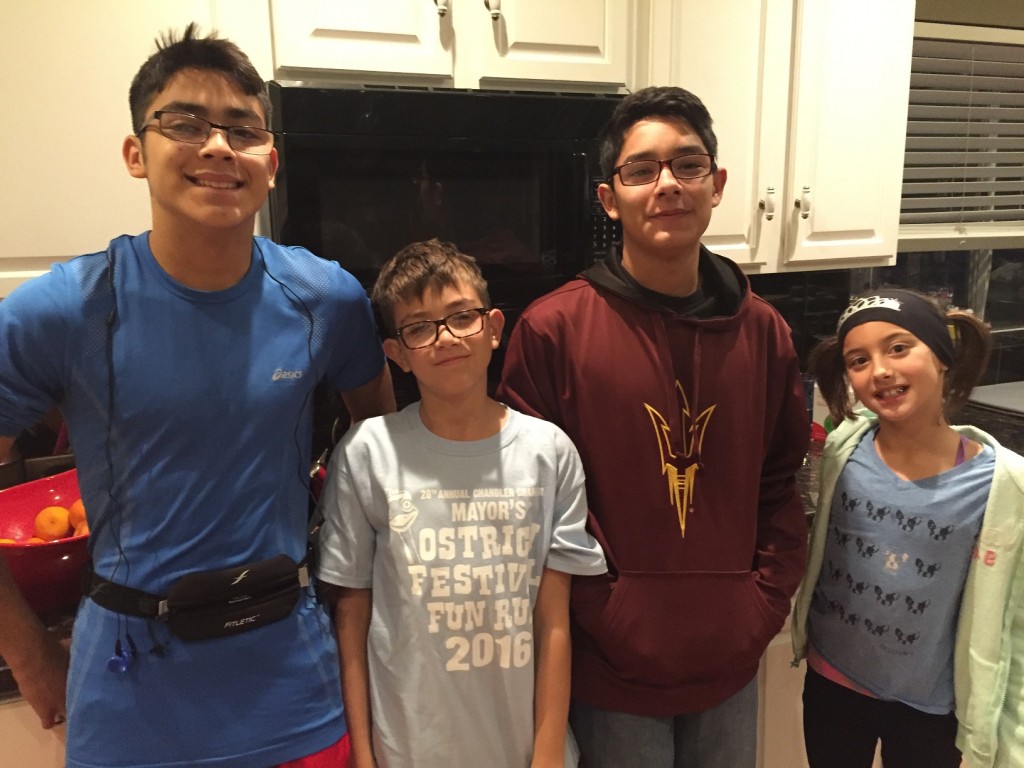 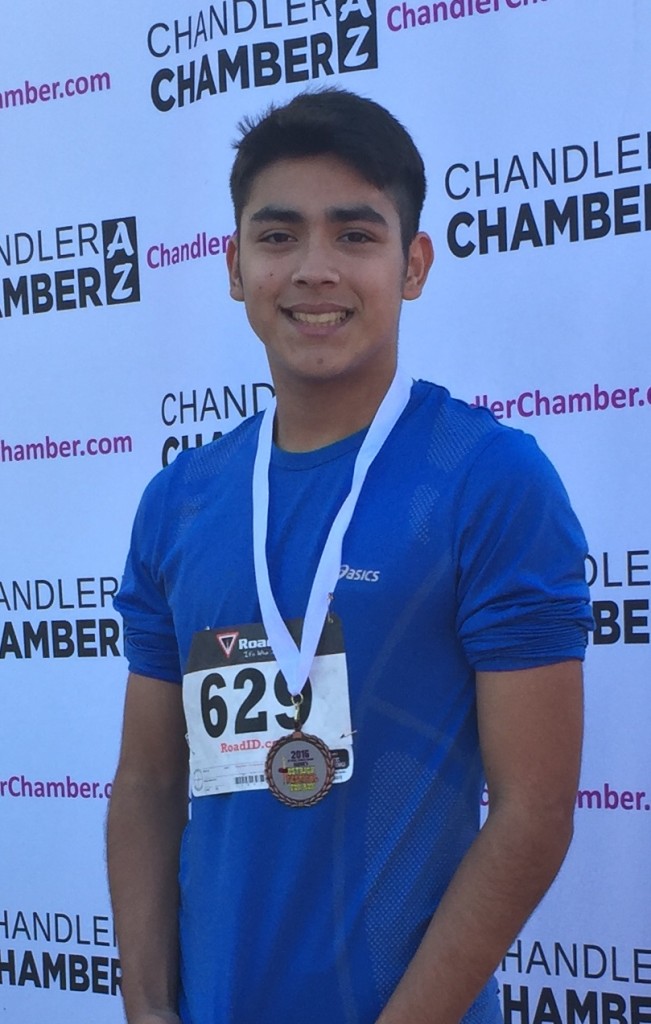