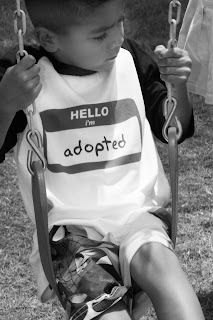 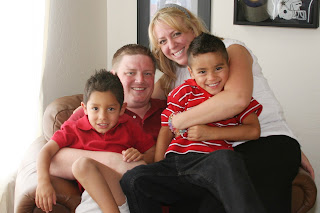 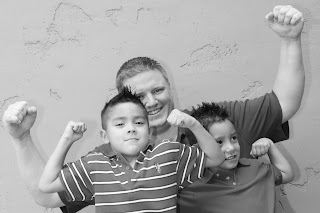 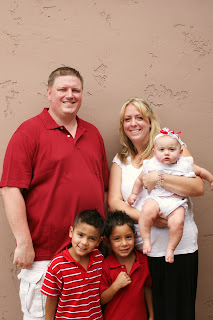 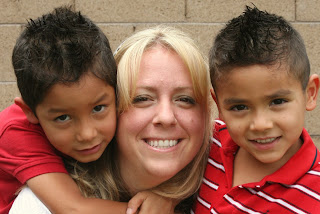 We are two!
It was two years ago today that Brian and I became parents, well in the eyes of the law anyhow. It’s odd. It doesn’t feel like two years have past, but it feels like they’ve been my boys forever. And I guess somehow they really have been. When I think of the chances and timing and luck that were involved in us becoming the family for those two boys, it blows my mind. And now, with our little guy… how can I imagine life without him?
I do need to put a huge thank you out there. I’m thankfully for our friends, family, and neighbors who welcomed these two little guys so willingly. I’m thankful for whomever it was who called CPS and let someone know that these children needed help (never an easy call to make, I’m sure). I’m thankful for their birth mother. I’m thankful for the judges and caseworkers who all work to do the right thing for our kids. Most of all, I’m thankful to Brian, for being willing to go along on this crazy journey with me and for being the best daddy possible to these boys.
It wasn’t long after the adoption that Daniel started school. I remember being so happy that I was able to change his name before school started. And he was so proud to be adopted! They made a book of why they are special and his page says, “I’m special because I’m adopted”. There are so many things that make him special, but the adoption part makes him ours!